Chris Shepherd and his group carry a tavern to downtown Houston

James Beard Award Winning Chef Chris Shepherd and the team from Underbelly hospitalityThe company, which operates three restaurants, a coffee shop, and a craft beer bar in Montrose, has its sights set on downtown Houston. In particular, they plan to open Georgia James Tavern in Market Square Tower at 777 Preston this spring. It will be in the room where the Coterie café and wine bar used to be. (It closed in September.) 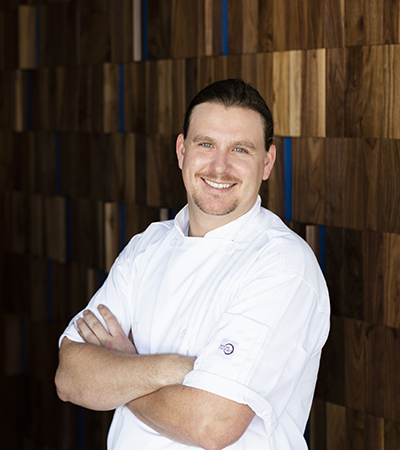 The tavern is described as an “occasional offshoot” of Shepherd’s steakhouse of the same name and promises lower menu prices. “I love Georgia James,” said Shepherd. “But I understand that it’s not a restaurant that most people can go to on a daily or even weekly basis. Georgia James Tavern is a place where our guests want and can eat every day. “

Matthew Coburnwho worked for Shepherd at his original Underbelly Restaurant and more recently as the Sous Chef of Georgia James, is promoted to Head Chef and runs the kitchen of the new tavern. While the menu is included Salads, Sandwiches and Burger, Diners can still land the kind of upscale, cook-controlled dishes found in the restaurant, such as: Cast iron fried steaks and Starters cooked in a wood stove. Underbelly Hospitality pastry chef Victoria Dearmond creates “simple and comfortable” desserts like Cheesecake and a Apple crumble That’s a riff on Georgia James’ apple pie (both baked in wood-fired ovens). 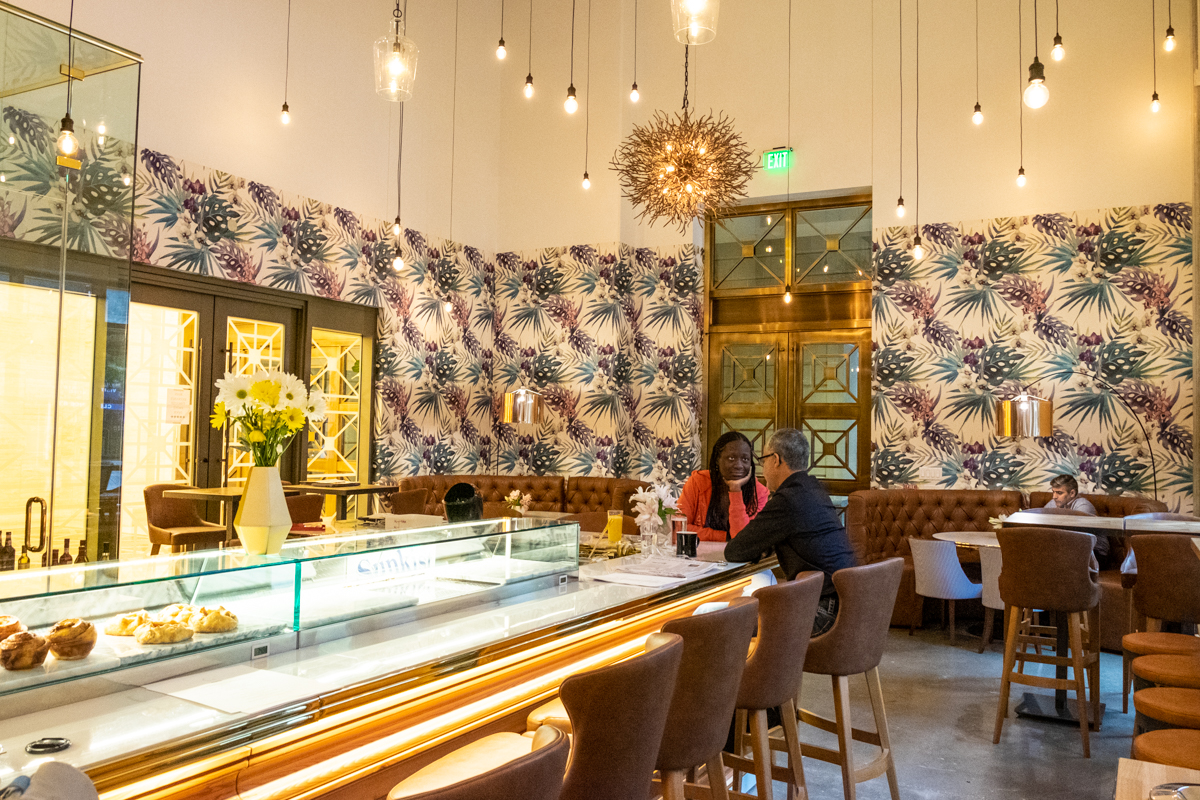 The NEST Design Group is transforming the former coterie room shown here into a Georgia James Tavern with a complete redesign. Photo by Phaedra Cook.

You can also count on the same focus on local ingredients found in all of Shepherd’s other establishments. “A tavern is a place where people can gather, drink and eat,” Coburn said in a press release. “We want this restaurant to create a sense of community that is strengthened by our relationships with local farmers and ranchers. The simple, tech-oriented menu will reflect these relationships. My goal is for our guests to feel the culture we create as soon as they walk in the door. “

A tavern isn’t a tavern without alcohol, so Matthew Pridgen, Wine Director of Underbelly Hospitality, creates an extensive but accessible wine list that includes everything from light summer refreshments to rare, sought-after bottles. Spirits Director Westin Galleymore plays his usual, familiar role in developing the cocktail and liquor lists. Expect an emphasis on bourbon and scotch – including some hard-to-find choices. Cocktails details are not available unless some are specifically designed for those who wish to take them away.

A drawing of the planned redesign of the bar for the Georgia James Tavern. Elevation from NEST Design Group.

Jana Erwin and Audrey Tehauno by NEST Design Group are transforming the former coterie room from a light and airy café into a room with more of a tavern environment with a touch of Old Hollywood. Expect custom marquee lights, vintage wall sconces, tufted leather banquets, and brass accents.

Georgia James Tavern will serve dinner when it opens. It is planned to add breakfast and lunch later.

Have you got any value from this item? We rely on our readers and sponsors to cover monthly expenses such as authoring and social media fees, administrative costs, web development, software, online services, website hosting and more. Can you only collect $ 5 a month to keep our coverage going? (Not tax deductible.) Thanks in advance for supporting local journalism! Email us to become a sponsorship company and advertise on the Houston Food Finder.